Waterproofing the roof of the “House of Terror” in Budapest

The location of the house could not be better. Unfortunately, its history has been less than peaceful. A museum-memorial reflecting on the terrifying decades of both fascist and communist repression throughout Hungary has been created in the heart of Budapest. The Terror Háza, or the ‘House of Terror”, is located in Andrássy út, the world famous boulevard in the Hungarian capital. The name is actually ill-befitting of this grand neo-renaissance building constructed in 1880. But is a reminder of the building’s dark past. The house, originally built for a Jewish owner, was used to imprison, torture and murder people from 1937 until the Hungarian Revolution in 1956, after which it became the headquarters of the communist youth organisation.

The museum opened in February 2002 and is a memorial to all the victims of two successive dictatorships. The permanent exhibition at the Terror Háza tells the chilling story of the Nazi-affiliated Arrow Cross Movement, which ruled the country until 1945, and the Stalinist regime after 1945 in Hungary.

A large black frame, which has the word “TERROR” cut out of it in large stencil letters, projects from the roof of the corner house and can be well seen from both streets below. The arrow-cross of the Hungarian fascists and a communist star are also visible at the corner where the two streets meet. This roof section was refurbished in the summer of 2016 using Kemperol, as there were visible signs of water damage at the wall junction. The existing bituminous waterproofing no longer functioned effectively and the impact of this issue, allied with the penetrating water, meant the lettering was looking the worse for wear. The client was looking for a durable waterproofing solution that had already proven itself in harsh and demanding conditions. Enterol, an established contractor with many years’ experience of working with Kemperol, recommended Kemperol liquid applied waterproofing.

After reviewing the costs, it was decided to leave the old roofing system in place. Kemperol offers superb adhesion to weathered bitumen sheeting. Nonetheless, the substrate must be clean, dry and free from any materials that may hinder adhesion. There was, however, one particular challenge which faced the Enterol specialists on this project. Working at a height of approximately 20 metres resulted in them utilising alpine-style rope access techniques. Installed safety nets and debris netting ensured the safety of both the public in the street below and the operatives on site. The liquid applied waterproofing was ideal for the intricate geometries of the roof. Kemperol bonds fully with the substrate across the entire surface during the curing phase, creating a homogeneous, seamless surface. 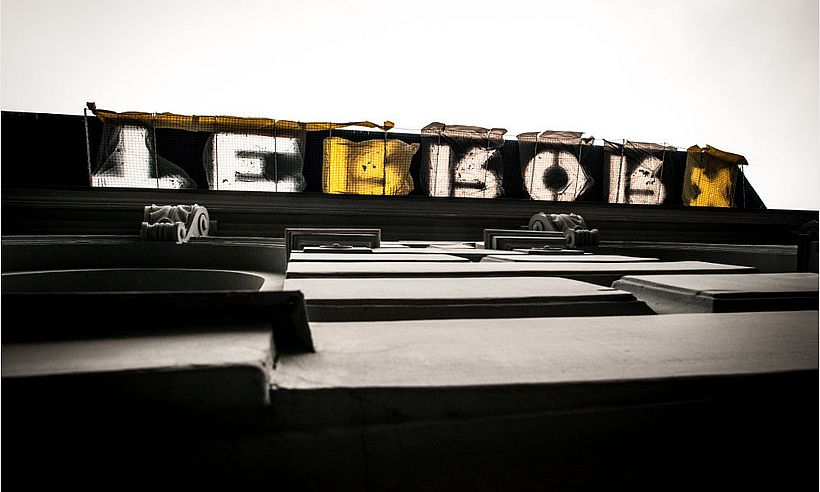 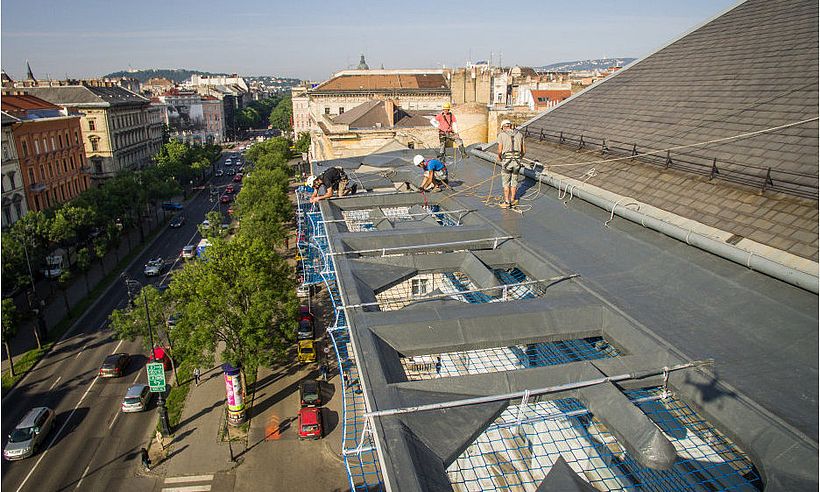 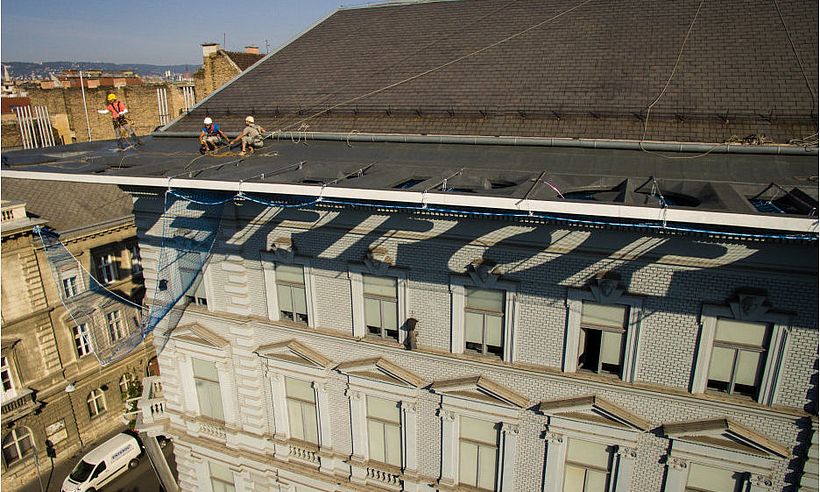 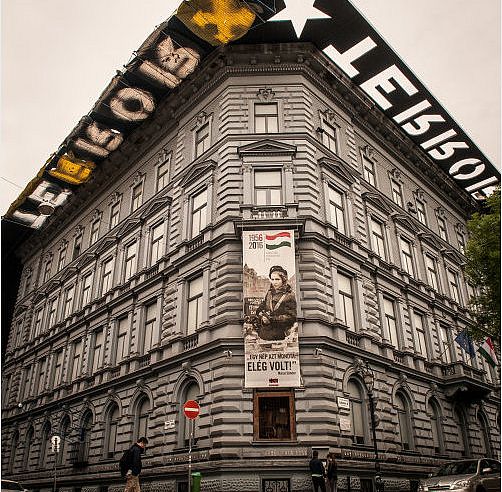 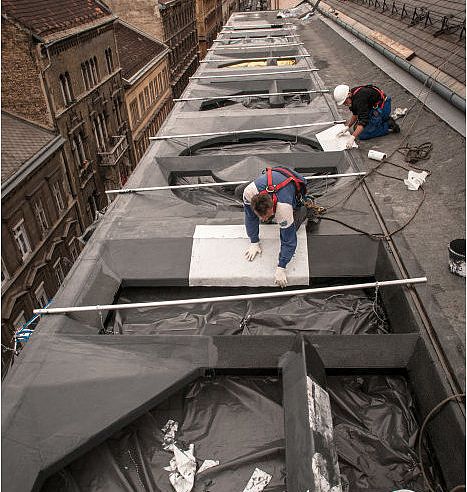 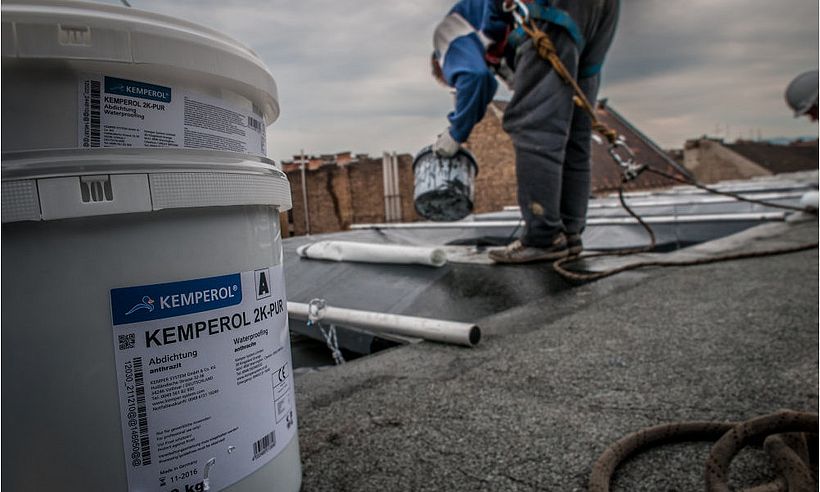 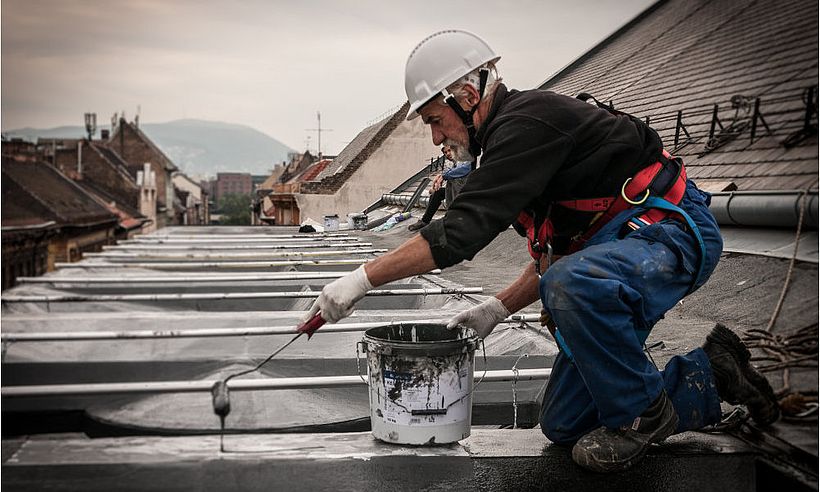 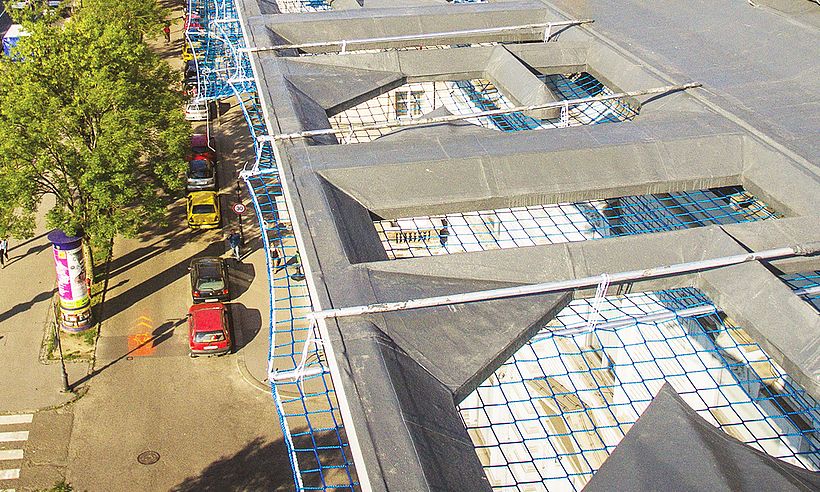 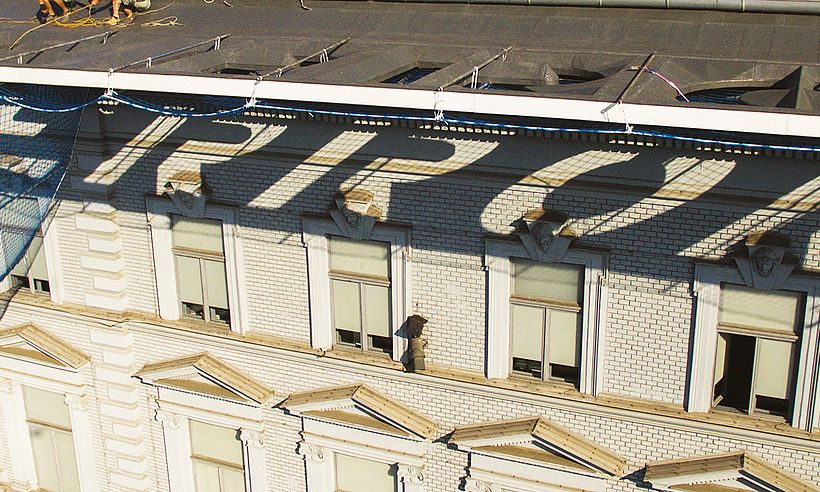 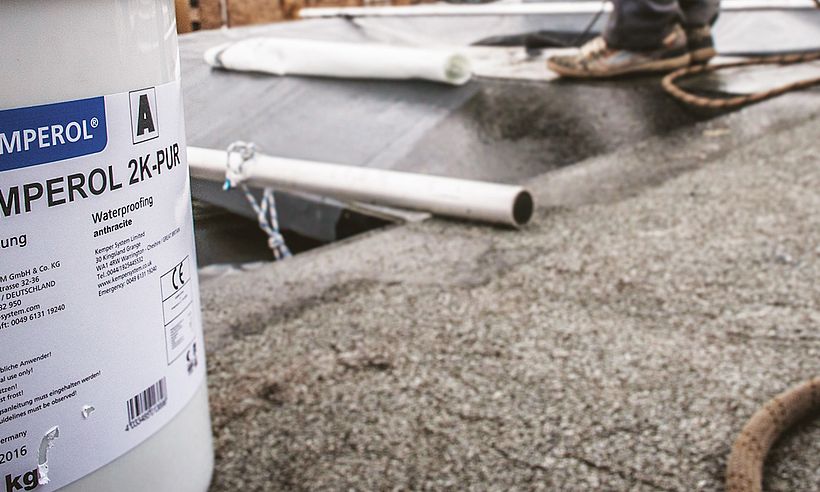 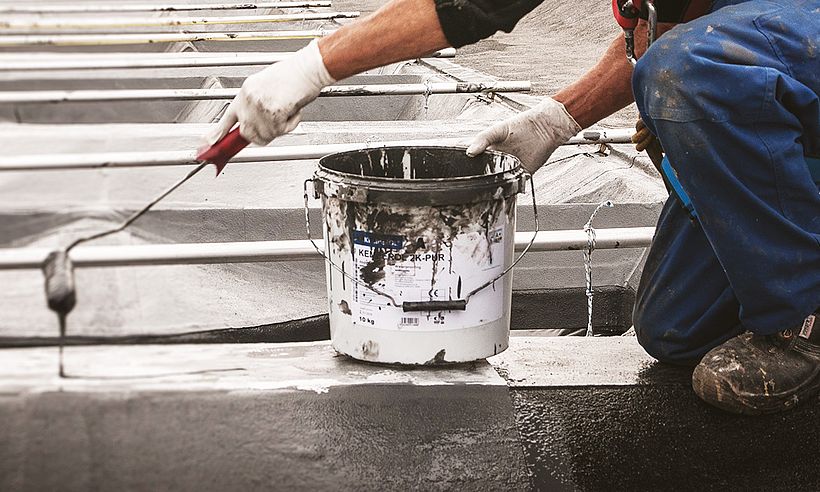 Client: The Public Foundation for the Research of Central and East European History and Society